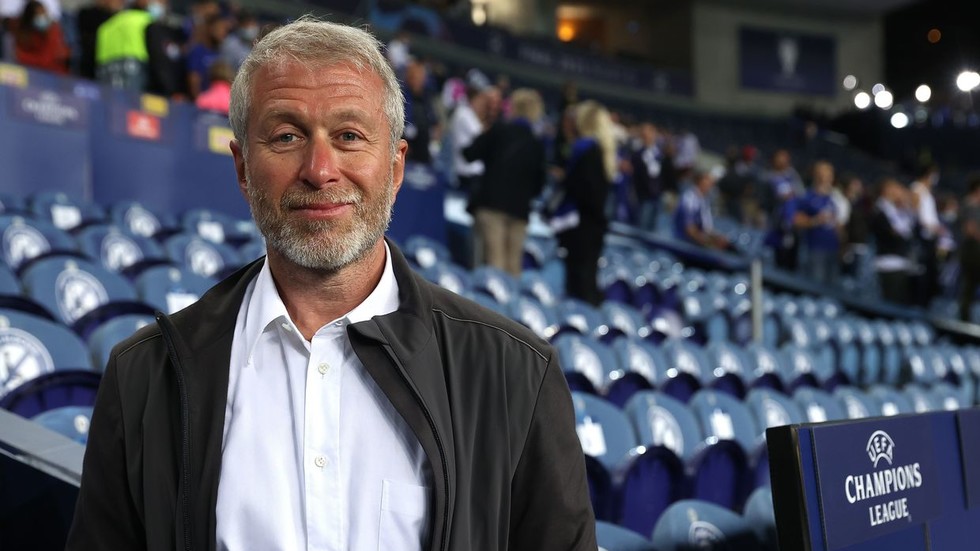 Chelsea’s outgoing owner Roman Abramovich has called upon the three remaining bidders hoping to secure a deal to buy the Premier League giants to contribute £500 million ($630 million) towards a fund designed to help victims of the military conflict in Ukraine if they want their bid to be successful, according to reports.

The deal to sell the football club is understood to be in its final stages – but the late request to alter the takeover is said to have come during meetings between Abramovich’s representatives and the three remaining bidders on Thursday in London.

While reports indicate that the various consortia were surprised by the request, the £500 million won’t be additional funds on top of the asking price but rather money that will go towards a charitable foundation instead of being pumped into the football club itself.


According to The Athletic, the objective is to generate close to £2.5 billion in funds towards the foundation as a result of the sale of the club – with around £1 billion being immediately made available to help victims of the military campaign which was launched in late February and ultimately led to sanctions being imposed on Abramovich and Chelsea.

Abramovich is understood to have previously been involved in peace talks between Ukraine and Russia.

Further funds are expecting once clarity is received from the UK government as to the £1.5 billion Chelsea owe to holding companies operating by Abramovich.

He had previously indicated that he intended to write off that debt but the situation has been complicated somewhat by the sanctions placed upon him due to supposed ties to the Kremlin.

The total price to secure a deal is expected to be in the region of £3.5 billion – with £1 billion of that being designated towards funding player transfers and stadium expansion.


The sale is being handled by the New York-based Raine Group, though the UK government hold final sign-off powers due to the sanctions. They have already permitted the club to continue functioning under a special license.

The three funds hoping to secure a deal are fronted by British businessman Martin Broughton and Americans’ Todd Boehly and Steve Pagliuca.

It is also reported that none of the three remaining consortia have been put off by the late change to the terms of the prospective deal.

The winning bidder is expected to be announced in the coming days.