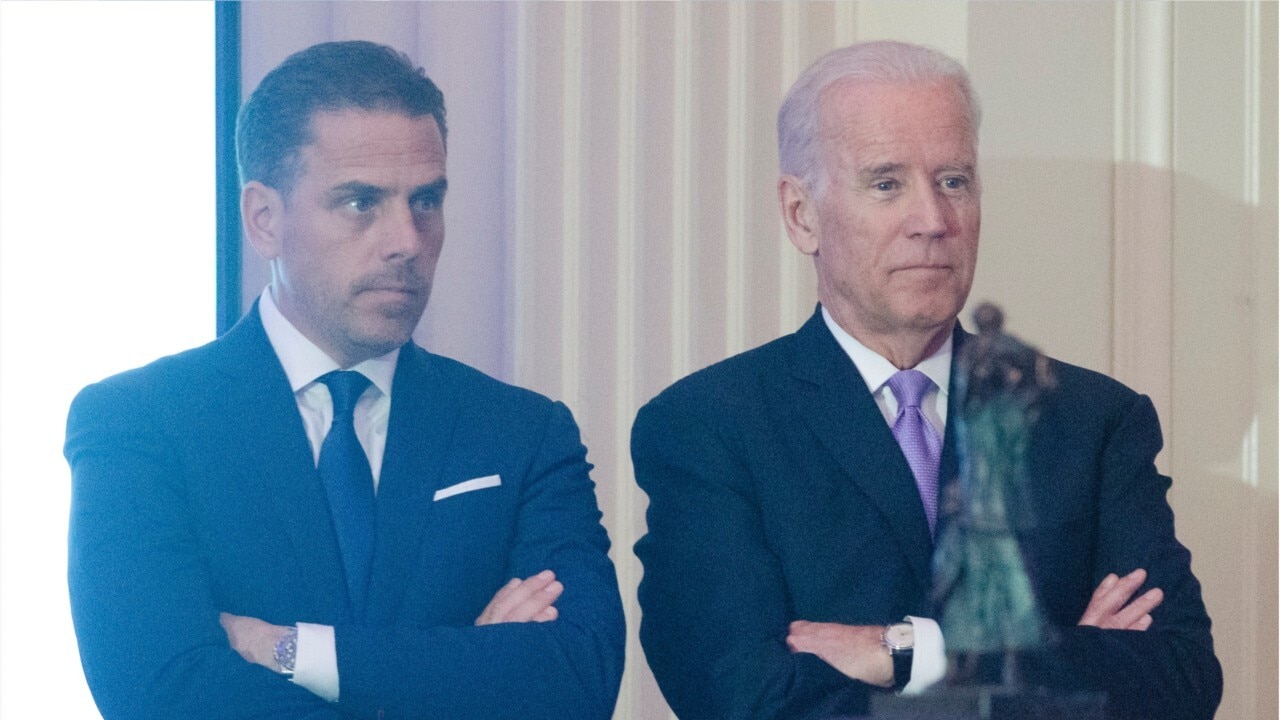 The mainstream media’s coverage of the Biden family is being questioned after the New York Times conceded some of the emails found on a laptop belonging to the president’s son were authentic.

The New York Times published an article today outlining how Hunter Biden has paid off his tax liability, thought to be in excess of one million.

Within the article, the newspaper revealed some of the emails contained in a discarded laptop belonging to Hunter Biden were real.

The story about possible shady business deals revealed on the harddrive of Hunter’s laptop was a story first broken by the New York Post a mere three weeks before the 2020 election.

In the aftermath of the story, big tech including Facebook and Twitter, banned its users from sharing the story due to the facts not being authenticated at the time.

Fox News contributor Ben Domenech said it is “abhorrent” that the big tech giants tried to “censor” certain news stories prior to a major election.