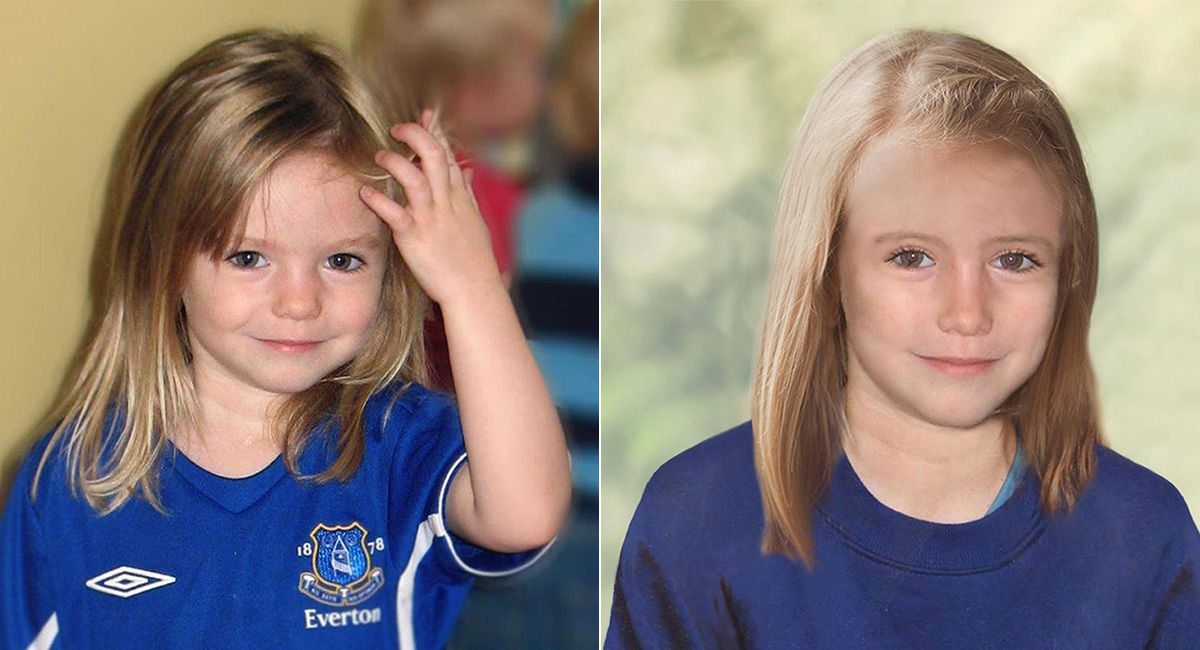 Kate and Gerry McCann, the parents of the then three-year-old Madeleine who disappeared one night in the resort town of Praia da Luz in Portugal’s Algarve region on May 3, 2007, have not stopped looking for their daughter.

“Even though the possibility may be slim, we have not given up hope that Madeleine is still alive and we will be reunited with her,” the two recently wrote on their website findmadeleine.com.

In Praia da Luz today, there are no longer signs about searching for Madeleine. Tapa’s, the restaurant where the McCanns and their friends were dining when the toddler went missing, is now called Izakaya.

The investigation was re-opened in 2020 when the Portuguese Prosecutor’s Office received evidence pointing to Christian Brückner, a German who had been previously convicted of a rape in Algarve. Portuguese police had investigated and ruled out Brückner in 2007, but this week declared the 44-year-old an arguido – an official suspect under Portuguese law.

Brückner, currently incarcerated in Germany, is back in the spotlight due to his presence in Praia da Luz the night of the event and his history as a sexual aggressor.

According to Rui Gustavo, a journalist for Portuguese weekly Expresso: “The evidence they have is that his cell phone was activated near Praia da Luz that night and that a witness heard him boast that he knew about the disappearance of the girl.”

“It is merely circumstantial evidence, they need to have more if they want to convict him in court,” said the reporter, who specializes in judicial and police information.

German agents have interrogated the suspect, and ordered analysis of DNA remains found in the van he drove while in Algarve.

In 15 years, Brückner is the fourth arguido. The first was Robert Murat, who started out as an informal collaborator of investigators in 2007 – translating for the police and helping search efforts – before becoming suspect number one.

His Praia da Luz chalet is now a skeleton, having been thoroughly dug over in the search for Madeleine’s body.

Murat left Algarve and settled in the UK. He declined an interview for this newspaper. On the Netflix series The Disappearance of Madeleine McCann, he tells the cameras he was pressured by the Portuguese police to admit his guilt. When he was finally released due to lack of incriminating evidence, he was traumatized: “I would lock myself in the dark at home, wanting to die. It was hell on earth.”

The disappearance of three-year-old Madeleine was an international event. Within two weeks of her disappearance, more than 25,000 people from around the world had sent messages of support. The writer J. K. Rowling and the businessman Richard Branson, among others, offered more than €4.5 million euros in rewards. The residents of Praia da Luz (numbering a little more than 4,000 in the low season and 20,000 in the summer) turned out to search for and shelter the McCanns, who attended mass at the Nuestra Señora de la Luz church, strolled along the beach and appeared before the press on a daily basis, with Kate McCann clinging to her daughter’s favorite cuddly toy, a pink cat.

The Portuguese investigation, which was led by the Judicial Police inspector Gonçalo Amaral, then turned its attention to Kate and Gerry McCann, declaring the parents to be official suspects and accusing them of hiding their daughter’s accidental death and simulating a crime.

Amaral, who ended up leaving the police force, wrote several books related to the investigation and clashed in court with the McCanns over the content of the first, “The truth of the lie”. Fifteen years later, by email, he says the investigation did not have declared arguments for possible parental negligence.

On the night of May 3, 2007, the McCanns and other friends were having dinner at Tapa’s while their young children slept alone in the apartments. Every once in a while someone got up to go check on them. In the police investigation, doubts were raised about the chronology of these visits.

Today, from the restaurant you can partially see the façade of apartment 5A, which this week was occupied by tourists. The person in charge of the restaurant refuses to speak with EL PAÍS, in a reflection of the general weariness felt towards the media in Praia da Luz.

Here. universal sympathy for the McCanns has also long since disappeared. “I don’t say it easily, but, for me, they are to blame,” said real estate agent Samuel Diogo.

Certainly the sentiment against the McCanns was strong, and well fuelled by the tabloid press. Headlines like ‘Police suspect Gerry is not Madeleine’s father’, ‘Maddie’s body in parent’s car’ appeared amidst speculation that the girl died due to an accidental overdose of a drug intended to make her sleep.

After being declared arguidos, the McCanns hired lawyer Rogério Alves, who told this newspaper by phone that the police theory of the parents’ culpability was convenient for authorities, saying “that theory is unfounded and has been disproved,” and that it offered a solution for police who were coming up with nothing.

The McCanns are doctors, have good networks, and receive a lot of money in donations to fund the search, which also feeds grudges. One of their patrons is the Scottish millionaire Brian Kennedy, they have hired detective agencies and communications specialists, and been received by Pope Benedict XVI. The London police investigation alone has cost more than €13 million.

Meanwhile, Praia da Luz, once known as the place where Paul McCartney spent the summer, is now perhaps forever associated with the disappearance of Madeleine McCann.